Although some wearables have failed to deliver on early hype, the overall market continues to grow as new use cases emerge.

One device that could take off is wearables—think Apple AirPods, but cooler.

“Headphones such as AirPods have been getting incrementally smarter over the past few years. As voice interfaces become more important and biometric sensors more prevalent, it makes a lot of sense for functions now embedded in phones to shift to smart headphones, aka wearables,” said Yoram Wurmser, principal analyst at eMarketer.
Smart Speakers Pave the Way

Only 1.4% of wireless headphone owners interacted with voice assistants through their headphones in 2018 according to a report from Voicebot, but the rapidly growing smart speaker market signals that consumers are ready to break free from their screens.

A Q1 2018 report from Publicis Media echoed Neuman’s sentiment. “Voice represents a logical next step in the evolution of how we interact with information. It’s more natural than using a touchpad or keyboard, takes less brainpower, and creates even more opportunity for tech to move further into the background and reduce our reliance on screens,” the report authors wrote.

Voice tech is ready for its time in the spotlight too, mostly thanks to advances in natural language processing by leaders like Google and Microsoft. “Just three or four years ago, you’d see a lot of search results that weren’t what you were looking for. Now there’s a lot more confidence. It has accelerated rapidly in the last year or so, especially to pick up dialects,” said Susan Panico, senior vice president of strategic solutions at internet radio firm Pandora.

Although AirPods aren’t true smart headphones under eMarketer’s definition, their runaway success has opened the door for true wearables and helped acclimate consumers to wearing a device in their ears rather than looking at their screens. “AirPods changed the way I take phone calls and listen to music and audiobooks,” said Ben Gaddis, president of T3. “The simplicity of being able to pull them out or put them in and have music immediately play has changed my behavior.” 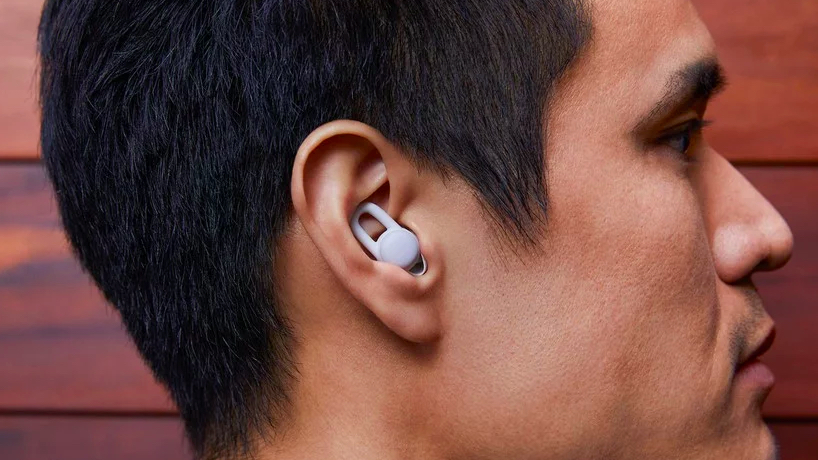 CCS Insight, which defines wearables as ear-based wearable devices that provide smart functions beyond music, forecast that shipments of wearables worldwide rose to 6 million in 2018 from 2 million in 2017.

And in a Gartner forecast from November 2018, ear-worn devices were estimated to overtake worldwide shipments of smartwatches by 2022 and rise to 158.43 million units compared with 115.20 million smartwatches.

Reporting by Fast Company indicates that Google, Amazon, and Microsoft are all interested in launching hearable products. Bloomberg also reported last February that in 2019, Apple will release upgraded AirPods that can be activated by saying “Hey, Siri.” Qualcomm, too, introduced its first chips specifically for wearables this year, and according to Fast Company, other chipmakers will soon follow suit.