Every year, cell phone makers tempt consumers with the next wave of sleeker, shinier mobile devices. Oftentimes, the transition is simple – as long as you stay with the same brand. If you’re considering switching to a different operating system, however, you’re probably already asking yourself one crucial question. “How do I transfer my digital music collection when I make the switch?”

Most mobile operating systems aren’t designed to play nicely with one another, making it more difficult than it should be to transfer music files from, let’s say, a Droid phone to an iPhone – or vice versa. In fact, music lovers still struggle to obtain access to all of their music all of the time. Some songs are on the computer, others on the tablet, and even more may be on the phone.

“According to a recent article in the Wall Street Journal, about 73 percent of iPad owners have another type of mobile phone other than an iPhone,” said Tamir Koch, CEO of TriPlay, a digital cloud music services company.

Digital clouds come close to solving the dilemma for users who want continuous access to their tunes, or those who may switch phones or carriers as newer versions are released. But TriPlay’s cloud solution, called MyMusicCloud, is on a whole new level.

“MyMusicCloud provides a seamless solution that may be used across multiple devices simultaneously. For example, listen to all of your music on your Apple iPad together with an Android or Blackberry phone,” Koch explained. 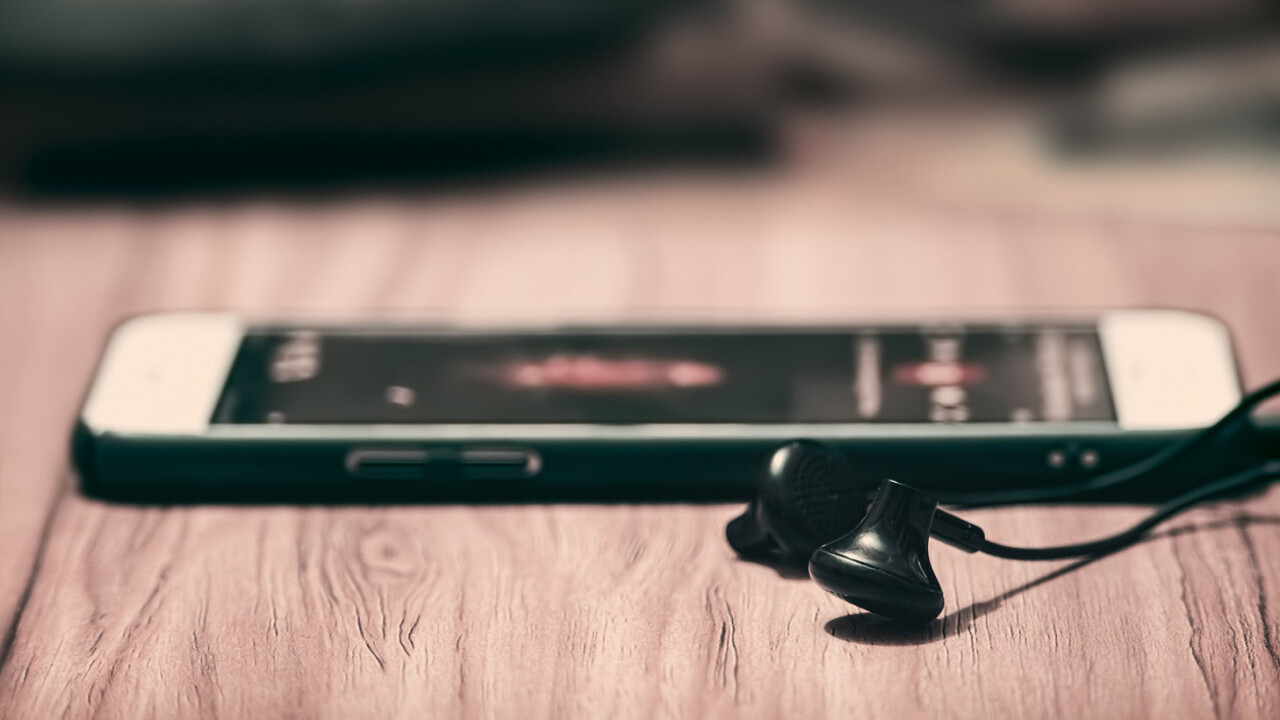 In short, MyMusicCloud will sync iTunes, Windows Media Player, and Dropbox so your entire music collection follows you everywhere. Unlike other streaming options such as Pandora and Spotify, you aren’t tethered to Internet access or USB cords to enjoy your music.

Since the evolved cloud enables people to listen to the same music files across virtually every type of phone, tablet, or computer, switching from Android to iPhone or iPhone to Blackberry will be a breeze.

Finally, someone heard the global call for flexibility in storing music; MyMusicCloud is available in 22 languages so far. Perhaps Apple’s music “i-opoly” will now be less pervasive, although many still anticipate the effects as some device makers contend with design and software patents.